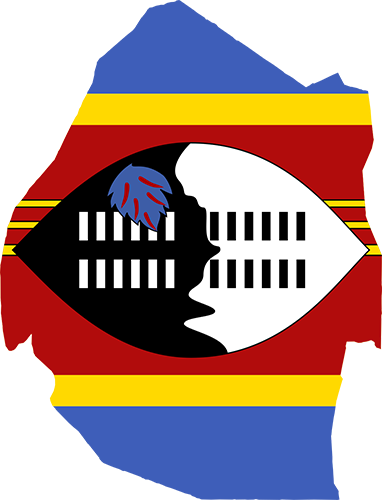 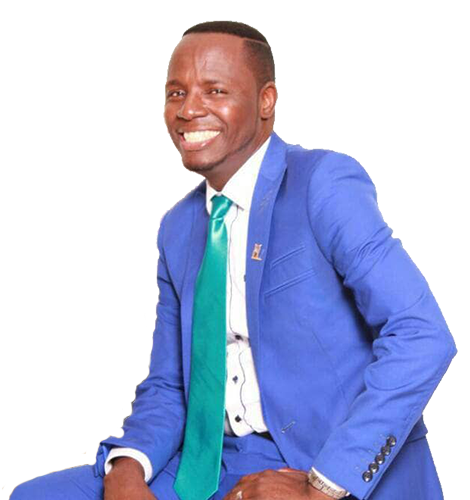 There Shall Be Peace and Harmony All disputes shall be settled through negotiations and not force. Only and only the People of Swaziland shall determine their own political and socio-economic future. Join NOW

The Swaziland Liberation Movement (SWALIMO) is a Non-Profit organisation (NGO) founded in June 2021. The Movement is a democratic, mass-based liberation movement that campaigns for the advancement of democracy, human rights, equality, justice, safety and dignity for the people of Swaziland.

The movement aims to promote the principles and ideals of social justice, which advocate for equal rights and equitable opportunities for all, equal access to wealth, health, well-being, justice, privileges, and opportunity regardless of the person’s social, legal, political, economic status.

In fulfilling this aim, the SWALIMO seeks to lead and support the struggle of all democratic and patriotic forces to eliminate the oppressive ESwatini’s absolute monarchical system of governance and replace it with a united, democratic ESwatini in which all the people shall govern and enjoy equal rights and freedoms collectively.

The aims and objectives of the SWALIMO shall be:

*ASSASSINATORS OF THULANI MASEKO ARE DEMENTED ENEMIES OF JUSTICE, DEMOCRACY AND PEACE IN OUR COUN...
*MEDIA STATEMENT* The assassination of Thulani Maseko is not only a crime to his person and family, but also against the people of our country as a whole. Those responsible for this indescribable act of barbarism and hooliganism have drawn the battlelines against the people in our country. Maseko has spent his life fighting for a just society. Consistent with this, he has been playing a central role in the common effort to arrive at a dialogue to address democratic reforms in the country; including encouraging a spirit of tolerance among our all our people. He is a victim to the cause of justice and peace; hence, his death demands of us that we pursue that cause with even greater vigour and determination. It also demands that we as one people act together decisively with unity, discipline and determination and nothing can stop us. Any disunity is trembling on the values that Thulani stood for and let his memory b...
Copyright © 2023 Swaziland Liberation Movement, All rights reserved
Terms and Conditions | Privacy Policy